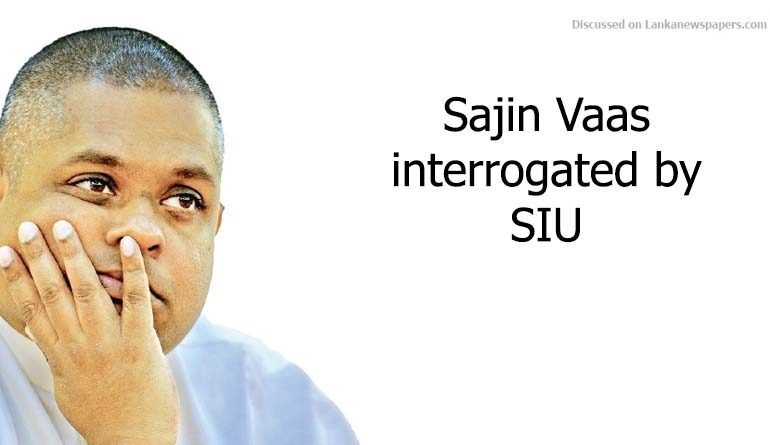 Police Media Spokesman, Superintendent of Police Ruwan Gunasekara told Ceylon Today, “Gunawardana was questioned on alleged financial misappropriation which is said to have taken place in 2010, when buying eight vehicles for the Presidential Secretariat.

Prior to this, two suspects were arrested and currently they are on bail. Gunawaradene appeared before the SIU today to record a statement, based on the statements of the arrested suspects.”