Minister of Regional Development Field Marshal Sarath Fonseka yesterday said that all the recommendations made by the United Nation’s Human Rights Council (UNHRC) in Geneva cannot be accepted as not all the charges were true.

He said some charges were exaggerated and were made after the war based on the agendas of a few to sling mud at the country. “There could be exceptions but we are not ready to blindly accept all the allegations brought against the country,” he said. 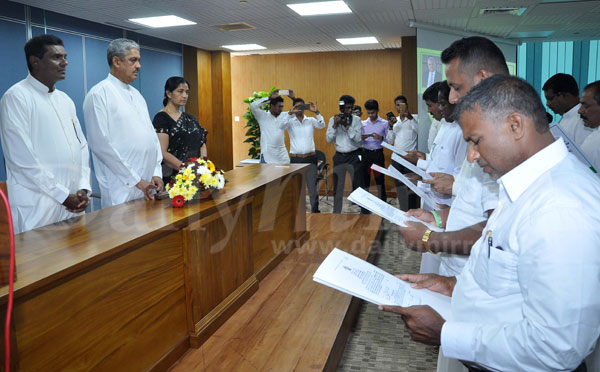 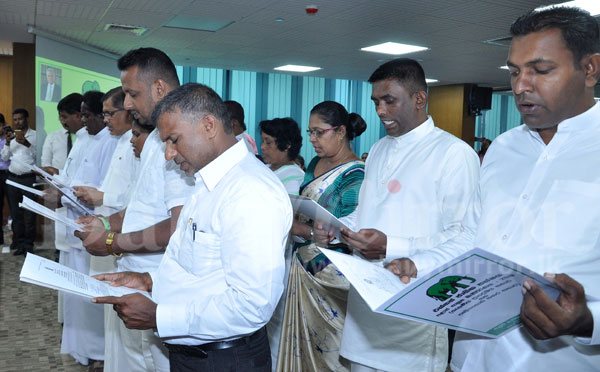 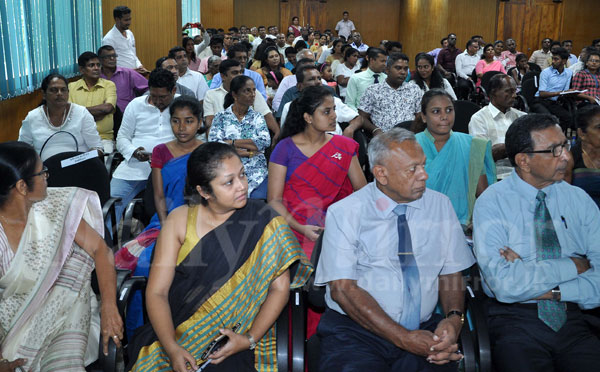 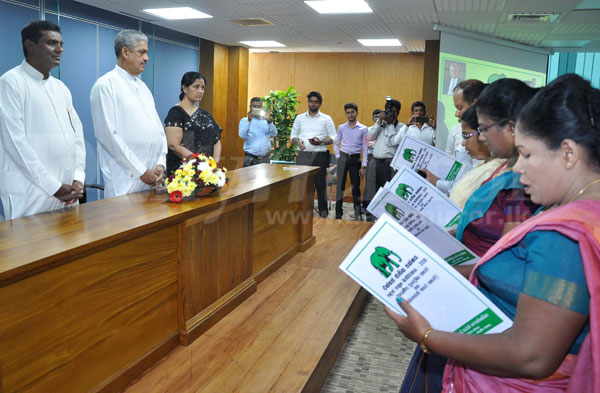 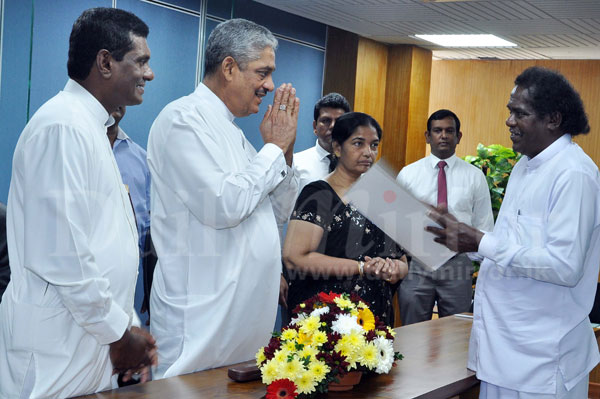 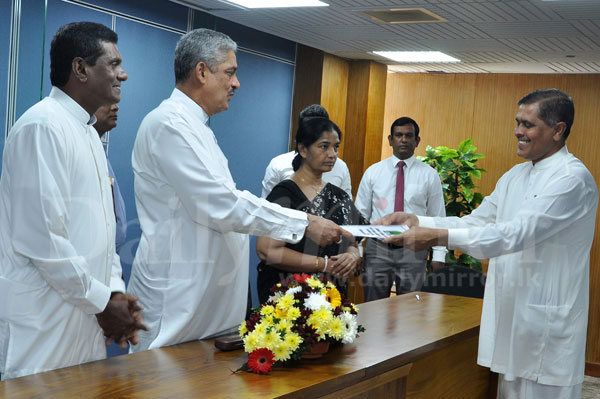 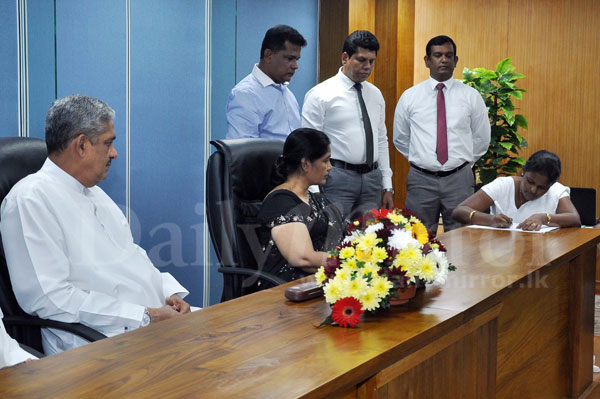 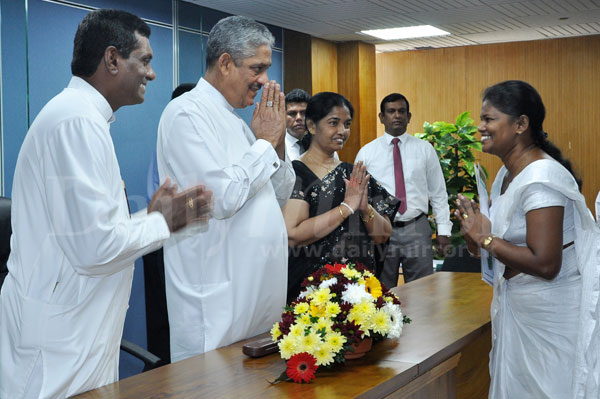 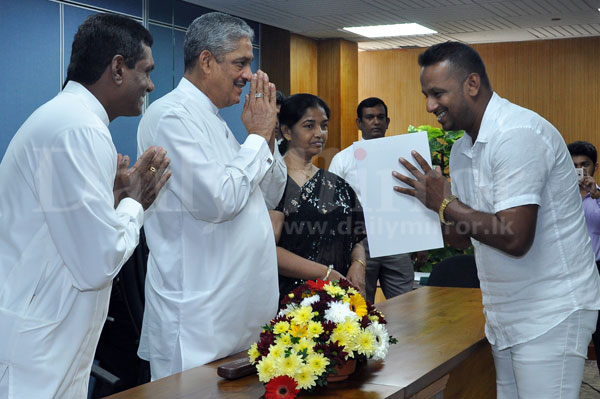