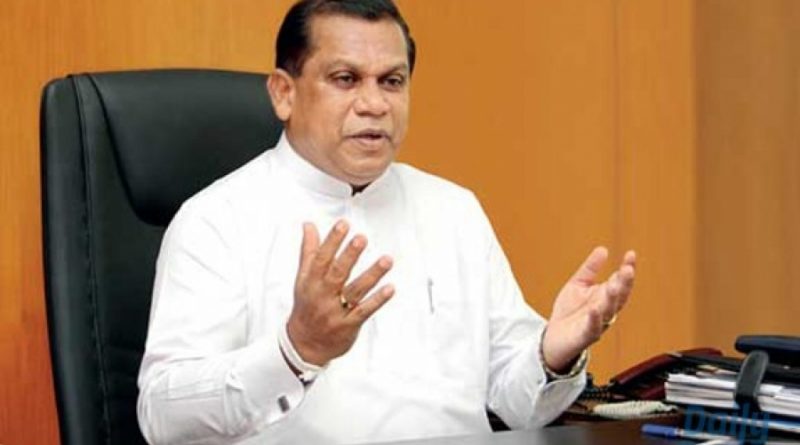 The ten-day clamped down on last Tuesday (6) will not be extended from midnight Thursday (15) as the country has fully returned to normal after sporadic communal clashes last week in Kandy and elsewhere, Law and Order Minister Ranjith Madduma Bandara said yesterday.

He said he did not think it was necessary to continue the ‘State of Emergency’ any further.

“I had a discussion with the IGP and senior police officers this morning to assess the current security situation in the country. We are of the view that the country’s security situation is normal right now and therefore the extending of the ‘State of Emergency’ which will expire on Thursday (15) will not be necessary,” Minister Maddumabandara told Daily Mirror.

Minister Maddumabandara said he also discussed the possibility of lifting the restrictions put on social media with the Police and decision will be taken in this regard sooner than later and added a final decision, however, will be taken on both issues after the President Maithripala Sirisena returned home from his official visit to Japan.

Meanwhile, Police Spokesman, SSP Ruwan Gunasekara said the police would not relax its guard in Kandy in particular though the situation was normal and added 3,000 police and 750 STF personnel had been deployed in the District of Kandy. “Yes, the situation is calm and quiet in Kandy. But we are on alert round the clock to face any eventuality,” Mr. Gunasekara said.