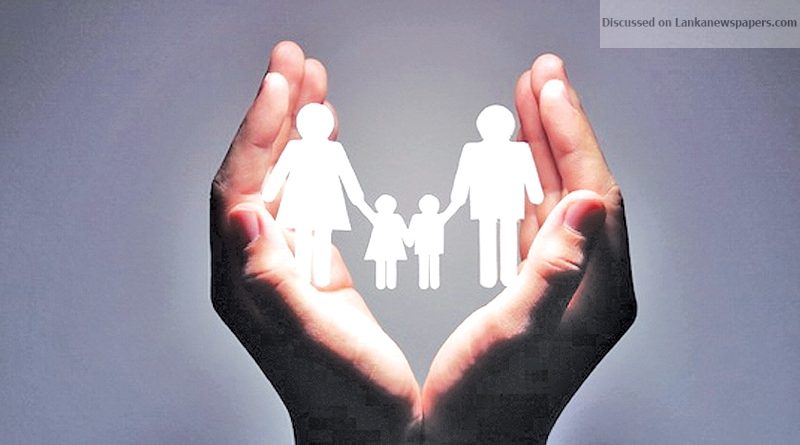 Punishment for offences committed by children

Bill gazetted last Friday,Chapter 19 of Penal Code to be amended

The age limit of 8 years under which no act of a child is considered an offence is to be increased to 12 years shortly by way of an Amendment to the Penal Code.

The Government last Friday gazetted a bill to amend the Chapter 19 of Penal Code to give effect to the above revision of the age limit.

According to the Bill “Nothing is an offence which is done by a child under 12 years of age.

Nothing is an offence which is done by a child above twelve years of age and under fourteen, if the judge is of the opinion that he has not attained sufficient maturity to understand the nature and consequences of his act”.

If the child, who committed the offence, is between 12 and 14 years of age, law enforcement authorities must consult the discretion of a Magistrate to determine whether the child has the required degree of maturity to commit an offence.

In order to facilitate this revision of law, the Government last Friday also gazetted an amendment to the Code of Criminal Procedure to insert a new section to enable the officer in charge of a police station to direct a child between 12 and 14, alleged to have committed an offence, to be examined by a Government medical officer or other expert in the relevant field in order to assist the Magistrate to form his opinion on the maturity of understanding of such child. It must be done with the consent of the parent or guardian of the child.

The two Bills have been gazetted by the Justice Ministry and those will be presented for Parliament approval by Justice Minister Thalatha Athukorala.

The Cabinet approval for the amendments was granted last month.