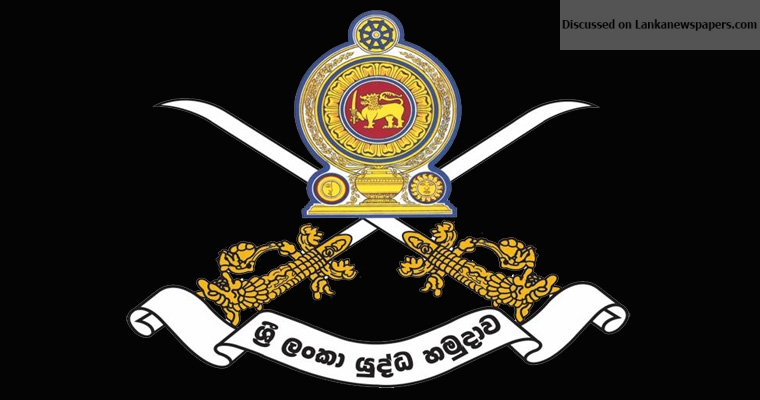 Sri Lanka Army Commander Lieutenant General Mahesh Senanayake has appointed a 5 member committee, to probe the explosion which occurred inside a bus in Diyathalawa.

The committee is headed by the Central Security Force Commander.

Speaking to NewsRadio Army Media Spokesman Brigadier Sumith Atapattu said the committee has been appointed according to the general guidelines of the Army.

19 people including 12 security forces personnel sustained injuries in the explosion and ensuing fire which occurred inside the Bus in Diyathalawa on Wednesday.

A forensic investigation conducted by a government analyst, revealed the explosion was caused by a live hand grenade which detonated inside the luggage of a forces personnel.

The Army in a statement later clarified the explosion was not a terrorist act.