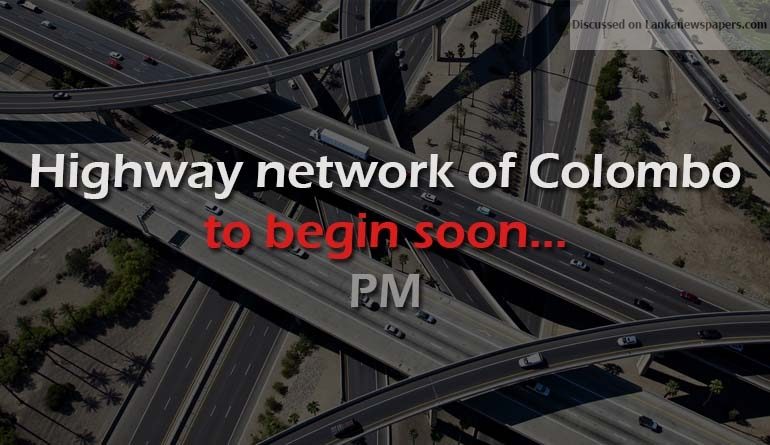 “Construction work on an elevated highway from Kelaniya to Fort will begin soon with a highway coming from Battaramulla Junction getting connected to it. In addition, internal waterways would be made use of for transportation thus easing the burden on the roads,” the Prime Minister said.

Revealing further plans for the city, he said the City of Colombo will be powered by liquefied natural gas (LNG) soon. “Three such power plants will be set up to resolve the energy issue in Colombo with Japan and India each funding a plant,” he explained.

He said Colombo would be developed as a City which connects Kandy and Hambantota.“The previous regime boasted about their deeds of beautifying Colombo, however this has only resulted in pushing the country further into a debt trap and it is our government that has to bear the burden,” he said.

The Prime Minister highlighted that this government, in addition to paying past debts, now has the additional burden of the garbage problem. “Many thought that we will not shift the Meethotamulla garbage dump but we have shifted it to Puttalam,” he said.

UNP Mayoral Candidate for the Colombo District Rosy Senanayake, speaking on the occasion, promised to turn the City of Colombo into a smart city.

“Colombo will have to develop and become a modern city parallel to the Port City and I am determined to take up this challenge,” she said.

She also pledged to find a lasting solution to the garbage issue and eradicate dengue in Colombo. 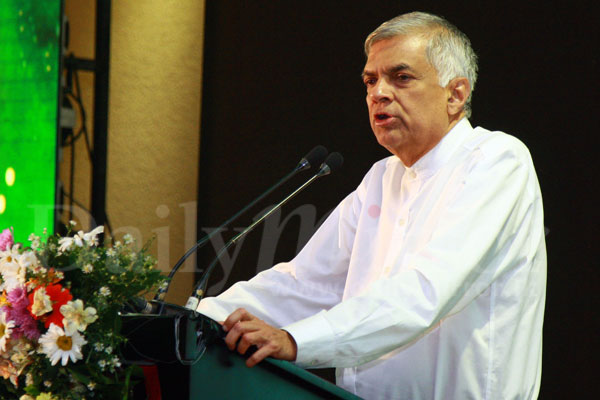 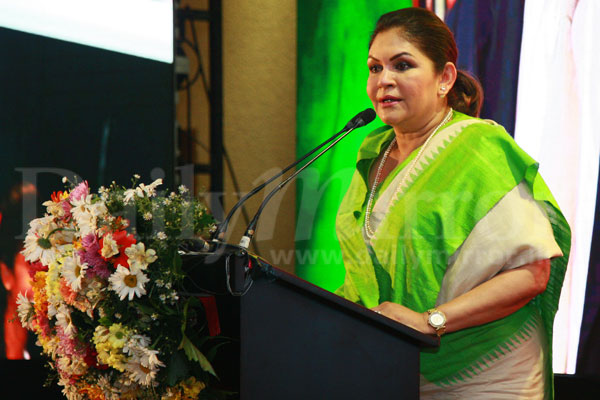 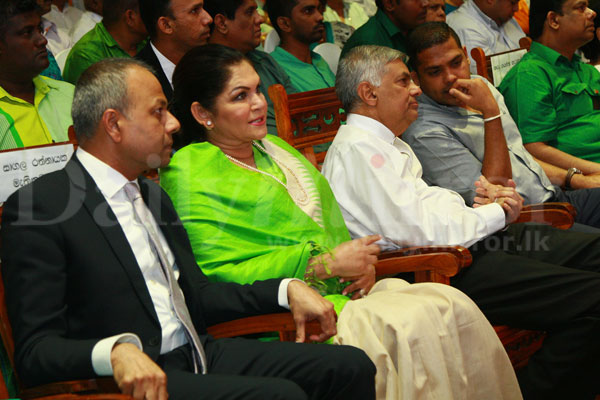 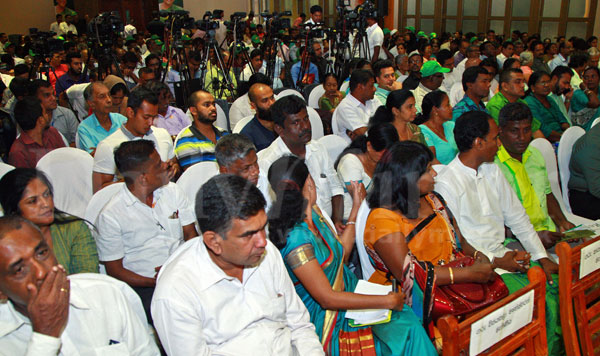