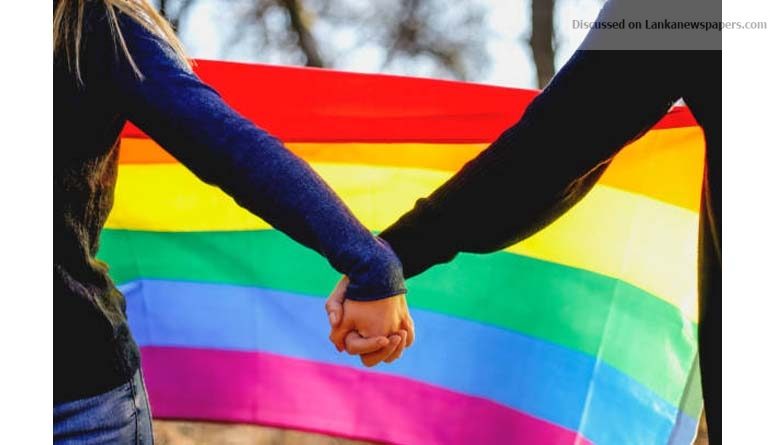 In a report by the National Venereal Diseases and Prevention of AIDS project it is stated that there are 7500 persons identified as gays in Sri Lanka.

Blood samples of about 1.2 million suspected persons had been examined and 280 persons among them had been identified as victims of AIDS, stated the Director of National Venereal Diseases and Prevention of AIDS Dr. Sisira Liyanage.

Among this group there had been Women, Men and Children as victims and a majority had been Gay persons, Dr Liyanage states further.

He also said in engaging sex without using condoms had been the main cause of the spread of Venereal Diseases, and they had also detected patients suffering from Syphilis and Gonorrhoea during their examinations.

The report also indicated that a large number of patients suffering from AIDS and Venereal Diseases were found in Colombo, Gampaha, Galle, Kalutara and Kurunegala Districts.