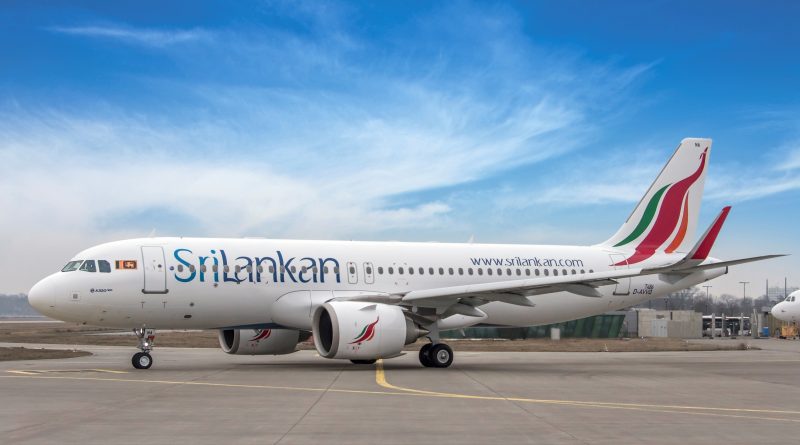 The Ministerial Committee on SriLankan Airlines is set to meet today with the resign offer of six members of the SriLankan Board likely to be taken up with expectations of a new board being appointed to make way for restructuring of the troubled business entity, a top official confirmed.

The Committee headed by the Prime Minister Ranil Wickremesinghe will also carry forward the restructuring discussion on the cash-strapped national airline.

British consultant Nyras Consulting Company, specialising in the global aviation sector, was appointed to lead the restructuring of the carrier. The consultants, who have been tasked with restructuring and finding an investor for the airline, presented their first report to both committees last month.

The preliminary report by the consultants outlined a restructuring program under five broad areas – managing the right size and type of aircraft fleet, debt restructuring, tax concessions, network rationalising and fuel price – to restructure and improve its financial position. The consultants had expressed confidence in finding a suitable investor once the restructuring was complete.

The SriLankan Airlines Board of Management’s offer to resign from their posts came two days after this preliminary meeting. A letter detailing a board decision by six of the seven board members to offer to resign was submitted to the Prime Minister’s office on 22 December 2017, Sri Lankan Chairman Ajit Dias confirmed to the media later.

However, no decision has been taken on the offer since then. Public Enterprise Development Minister Kabir Hashim and ministry secretary Ravindra Hewavitharana both told the Daily FT that they were not officially informed about the offer made by the board.

However, it was speculated that the offer to resign may have stemmed from an earlier discussion within the officials committee suggesting that it would be more appropriate to appoint a new board to carry out the changes.