Representatives of the unions in the fields of health, electricity, petroleum, education, water, postal, ports, transport had participated in the event.

He said the new alliance would carry its fight until the government abolishes the SAITM.

He said the Government has two choices left which is to safeguard the SAITM and watch it topple or abolishes the SAITM and remain in power.

It was learnt that the GMOA has formed the country’s biggest alliance with the biggest private and public trade unions and political parties. 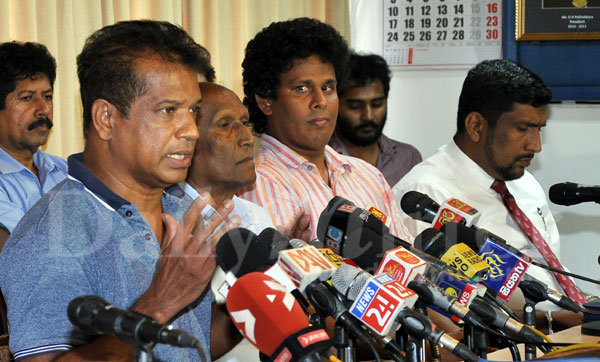 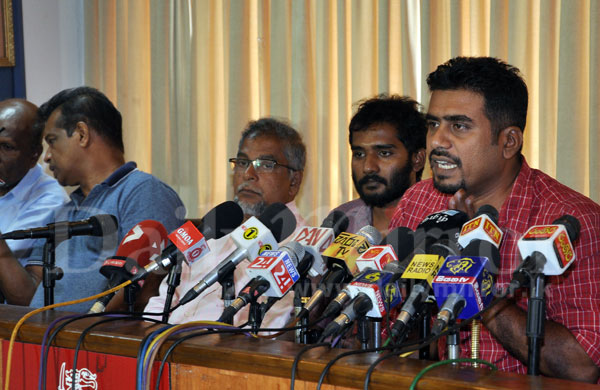 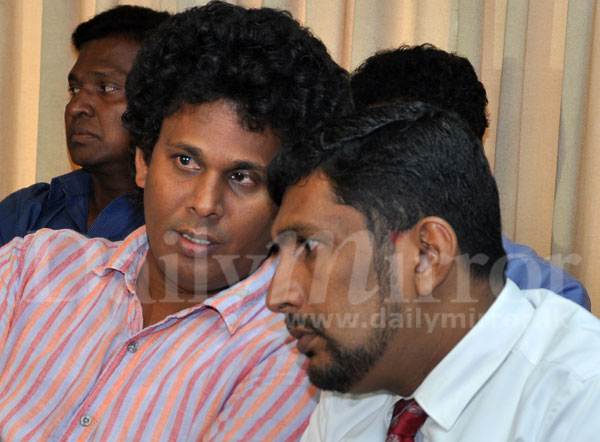 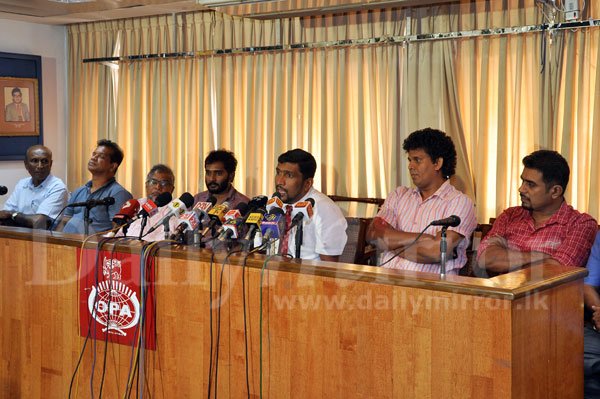