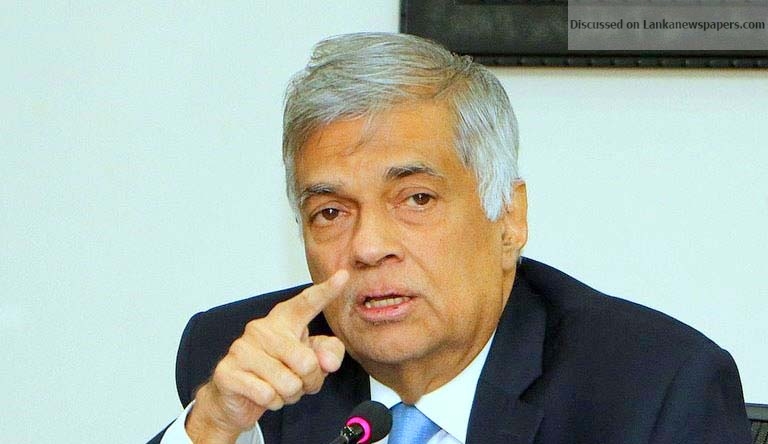 The altercation erupted when Wickremesinghe demanded the IMF report on Sri Lanka.

In response, the Finance Minister Basil clarified that Sri Lanka has not yet received the full report from the IMF as yet, but said they received only the draft.

“The final report will be released in due course following the IMF board approval,” Basil added.

He went on to ask Ranil Wickremesinghe whether he needs the draft; however Basil Rajapaksa said they are unable to give it.

Then, former Premier Wickremesinghe said it is better that it be submitted to Parliament.