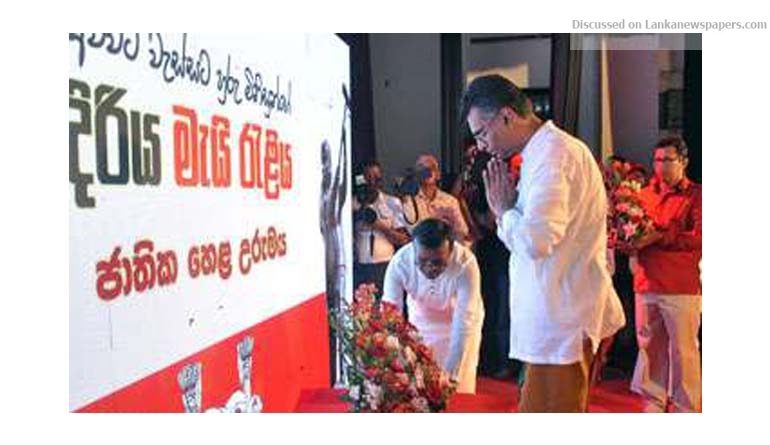 The incumbent Government has failed to pinpoint its priorities which has resulted in numerous issues including the power crisis adding burden on general public, SJB MP Patali Champika Ranawaka claimed.

He told Parliament yesterday (23) that the Government had given priorities to constructing highways and roads without paying due attention to issues that are sensitive to people.

“The Government is spending dollars on highways in such a situation where they have neglected to import milk power, medicines, fuel and essential food items curtailing people’s needs,” he pointed out.

Commenting on the power crisis, the MP said the crisis is not a result of not having enough power plants but lack of dollars.

“State banks have failed to make an advance payment of 36 million dollars to the ship that arrived at the port yesterday carrying 37,500 MT of diesel,” he underscored.

The MP also said the banking system continues to struggle under the current circumstances where CBSL Governor has restricted State banks from issuing loans and letters of credit to the Ceylon Petroleum Corporation,

One thought on “LNP – Govt. has failed to identify priorities: Patali Champika”