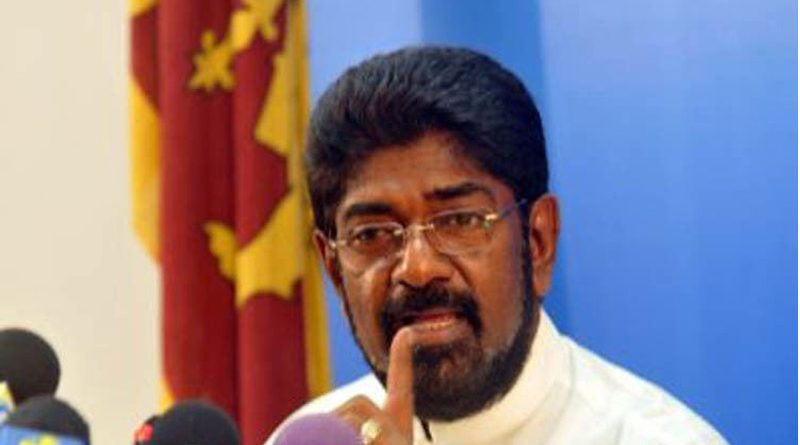 The Ceylon Electricity Board has urged Health Minister Keheliya Rambukwella to pay up his overdue electricity bill for his residence which is amounting to a massive Rs. 12,056,803.38.

The CEB said this was for power consumed since February 2015 and the Minister had to date failed to settle the payment.

CEB officials had made a field visit to the Minister’s house in December 22, 2021, and had held discussions with his wife. They had also handed over a detailed report to her.

The CEB had then sent a letter to the Minister on January 11, 2022 but the bill was yet to be settled.

Accordingly, the electricity bill was overdue for the power supply taken to his premises located under account no. 0794072623 (Sarana Road, Off Bullers Road)).

“This is an accurate statement of accounts calculated and surcharged based solely on your consumption and related arrears, and I kindly disregard the arrears mentioned in previous articles,” the Deputy Manager mentioned in the letter.