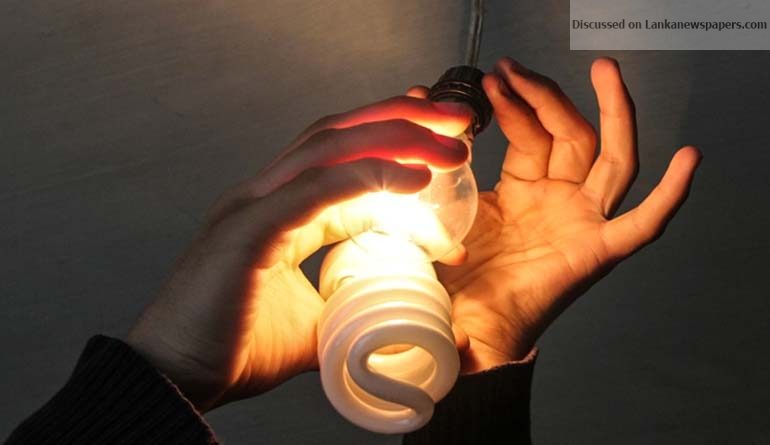 The PUCSL Chairman said that some officials of the Ceylon Electricity Board (CEB) are of the opinion that the proposal is not practical. However, Rathnayake said that the PUCSL feels the proposal is practical and should be given a try. “Extreme situations require extreme measures,” he asserted.

He said that some have questioned how it has been predetermined that there will not be scheduled power cuts till April on the assumption that the key factors to ensure uninterrupted electricity will operate smoothly. The PUCSL said that even well-known scientists like Sir Isaac Newton had reached their determinations based on assumption

One thought on “LNP – PUCSL proposes blackout for bulk electricity users, large companies to be told to use generators”