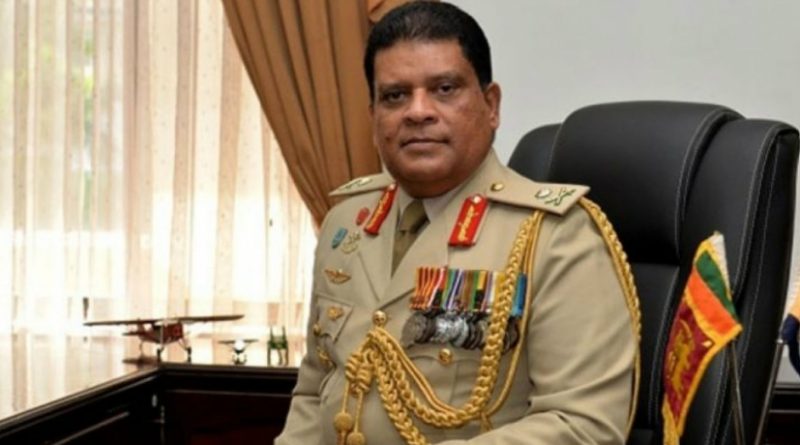 The cremation will take place in Delhi on Friday with full military honours. The funeral procession will start from Kamraj Marg and go till Brar Square crematorium in Delhi Cantonment, the ANI reported.

CDS General Bipin Rawat, his wife Madhulika Rawat and 11 others, who were on board IAF’s Mi-17V5 helicopter, died in the crash on Wednesday near Coonoor in Tamil Nadu.

The mortal remains of Gen Rawat were today brought to Madras Regimental Centre from Military Hospital, Wellington in Nilgiris district. People paid floral tribute to Gen Rawat and others who died in the helicopter crash.

The government has ordered a tri-service inquiry into the accident. Group Captain Varun Singh is the lone survivor of the crash and is under treatment at Military Hospital, Wellington.