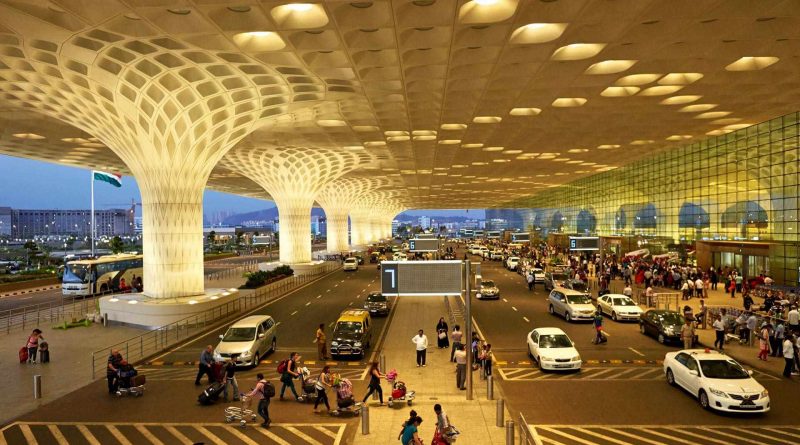 After shutting its borders to international visitors for 20 months due to the pandemic, India will now allow fully vaccinated foreign travelers from a list of nearly 100 countries to enter without the need to quarantine.

In guidelines updated last week, India said travelers arriving from these 99 countries will be allowed to skip a post-arrival COVID test, but must monitor their health for the next 14 days — even if the country they are coming from is deemed “at-risk.”

To be clear, those arriving from countries that are not considered at risk can also skip quarantine, but need to self-monitor for 14 days.

As of Nov. 13, there were 99 countries on that list including the United States, U.K., Singapore, Australia, Germany, France, Sri Lanka and Brazil.

The countries on the list fall into two categories:

Notable countries missing from that list of 99 countries include China, Japan, South Korea and Indonesia.

India experienced a devastating second wave that peaked in early May. It pushed the country’s healthcare system to the brink as COVID-19 cases soared and hospital beds and other medical supplies ran out. Since then, cases have been trending lower while vaccination rates have somewhat picked up.

The information collated by online publication, Our World In Data, showed that the 7-day rolling average of COVID cases per million people fell below 10 on Oct. 31 and has stayed that way as of Nov. 14. At its peak in May, that number was as high as 280.

Still, due to the limited testing, the number of confirmed cases remains lower than the actual number of infections.

Still, just under 40% of the eligible population has been fully vaccinated, falling below the pace needed to meet New Delhi’s previously announced target of inoculating every adult by the end of the year.

India has approved several vaccines since starting the inoculation program. They include the vaccine developed by AstraZeneca and Oxford University — locally known as Covishield and manufactured by the Serum Institute — as well as Bharat Biotech’s Covaxin, and Russia’s Sputnik-V.

Both Covishield and Covaxin have been approved for emergency use by the World Health Organization.

India has also reportedly approved its first vaccine for those under 18 — a three-dose shot produced by Indian drugmaker Cadila Healthcare.