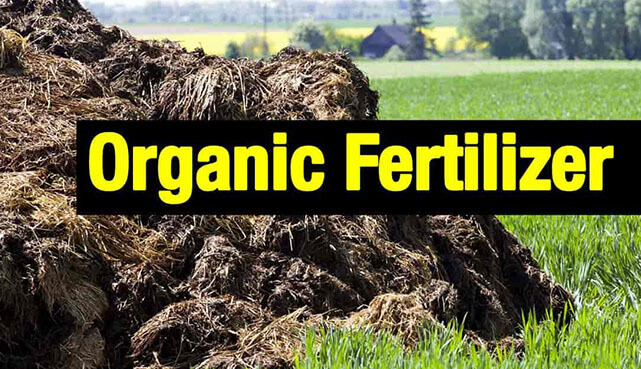 The government has decided to re-test a fresh sample of earlier rejected organic fertiliser from China’s Qingdao Seawin Biotech Group Co. through a mutually agreed third-party with an accredited laboratory following a request from the Chinese Embassy in Colombo.

The State Minister of Promoting the Production & Regulating the Supply of Organic Fertiliser, Shasheendra Rajapaksa on Monday along with key ministry officials held a meeting with the top officials of the Chinese Embassy in Colombo to brief the Chinese government on the matter.

“We explained to the Chinese ambassador as to why we had to reject the shipment. However, the Chinese Embassy officials pointed out that the tests carried out in Sri Lanka cannot be accepted as none of the laboratories are internationally accredited,” Rajapaksa told media during an
event held in Colombo yesterday.

Consequently, he acknowledged that the Chinese Embassy on behalf of the fertiliser company requested the government to re-test a fresh sample of the said organic fertiliser through a mutually agreed third-party with an accredited laboratory. Accordingly, the government has decided to allow the request made by China.

“We were not forced into this, but they only made a request. We made it clear that the shipment cannot each Sri Lanka,” Rajapaksa added.

This shipment of organic fertiliser from Qingdao Seawin Biotech Group was rejected after tests conducted by the National Plant Quarantine Services confirmed the presence of organisms, including certain types of harmful bacteria.

Meanwhile, the Cabinet Co-spokesperson and the Minister of Plantation Ramesh Pathriana yesterday stressed that under no circumstance the government will allow lower quality and substandard organic fertiliser into the country.

He noted that Sri Lanka Ports Authority has been instructed not to allow the Chinese vessel with organic fertiliser to enter into any port in the country.

Following the rejection of Chinese oraganic fertiliser, the country imported 30,000 tonnes of potassium chloride as fertiliser and some three million litres of nitrogen-based plant nutrients from India.