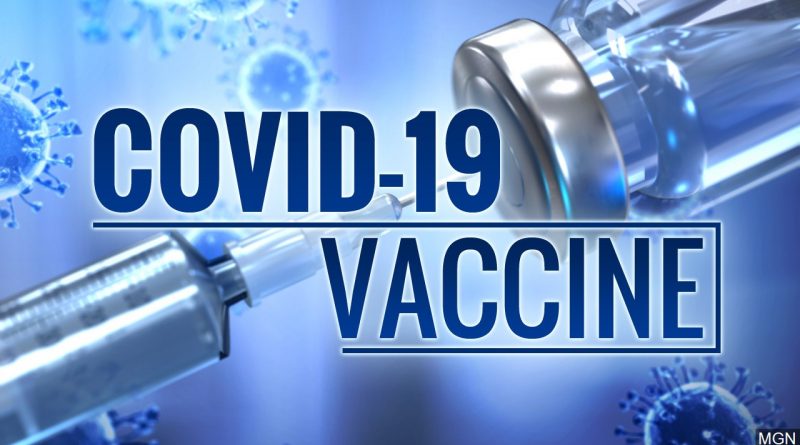 The Government is pondering certain actions to be taken against unvaccinated people in the future, to ensure the safety of those who have been administered the jabs.

“Everyone has the right to take decisions on his or her own life. However, we cannot let anyone put someone in danger by not taking the COVID vaccine,” the Minister said.

“Therefore, we may be compelled to implement certain actions against unvaccinated people in future,” he added.

Accordingly, it was announced that people over 30 years of age should carry their vaccination cards when visiting public places from September 15.

However, the move was not implemented as the government could not complete the vaccination drive as expected due to the delay in receiveing adequate vaccines.

One thought on “LNP – Unvaccinated people to face certain restrictions in future?”