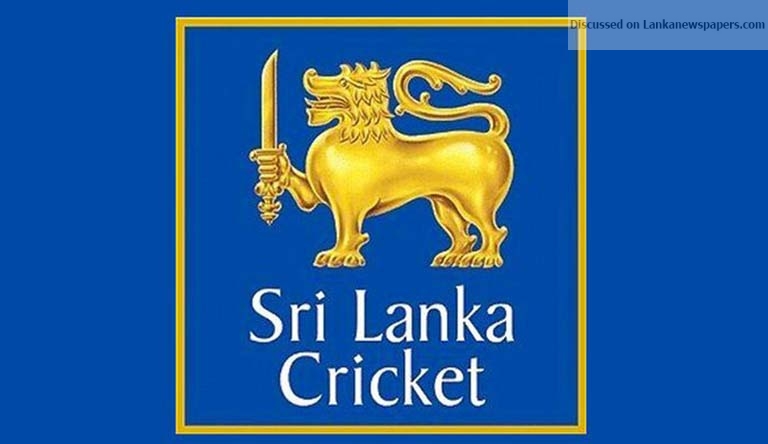 A partial reduction of the blanket ban handed to Kusal Mendis, Niroshan Dickwella and Danushka Gunathilaka, for breaching the bio-secure bubble during the tour of England in July this year, will be determined on by the Sri Lanka Cricket (SLC) Management Committee today.

The three cricketers were handed a one-year ban from international cricket along with a six-month suspension from domestic cricket, after videos surfaced on social media of them in a public area in Durham which was outside the limits of the tour’s bio-secure bubble. They were also fined approximately Rs. 10 million and mandated to visit a SLC recommended counsellor.

However, the SLC Management Committee will consider rescinding their domestic ban, allowing them to return to competitive cricket at next month’s Major League 50-over tournament, also making them eligible for the Lanka Premier League (LPL) player draft.

“The six-month domestic ban will end on December 28 which is after the club 50-over tournament and the LPL. If they have met the conditions of the ban, we are open to them returning to domestic cricket,” SLC Secretary Mohan de Silva told the Daily Mirror.

There will be no change however, to the international cricket ban or a reduction in the fine that was imposed on them.

Key to the decision will be the report of the counsellor that the three players were referred to.

“Indications are that the players have responded well, but we will refer the report at the meeting and make a decision,” de Silva also said.

The three cricketers had made appeals to the Sports Ministry and SLC to either reduce or rescind parts of their bans, but after being left red-faced following the breach, SLC were adamant that the players serve out the punishment.

An independent disciplinary committee headed by a retired Supreme Court judge recommended bans of two-years for Gunathilaka and Mendis, considering previous disciplinary issues, and 18-months for Dickwella, from all forms of cricket.

However, SLC deemed the penalty too severe and handed reduced suspensions instead, though the punishment was particularly harsh on Dickwella who, despite being a first-time offender, was given the same sentence as the repeat offenders.