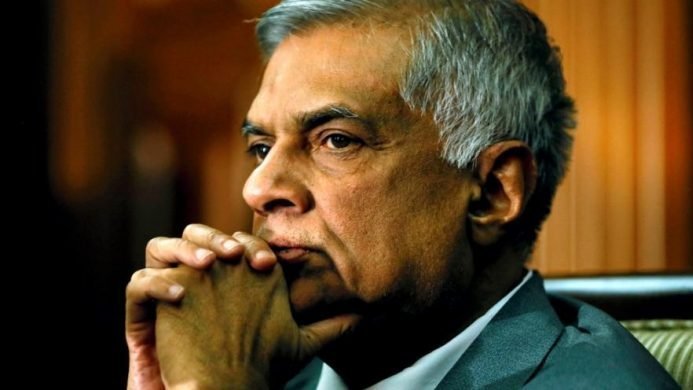 UNP Leader Ranil Wickremesinghe today requested Speaker Mahinda Yapa Abeywardena to inquire from the Attorney General whether legal action could be taken against former Minister Rishad Bathiudeen who is currently held under detention orders for getting involved in a court case of which he was not a party to, and if so, file action against him.

Also, he said some of the police officers including DIGs against whom indictments have been filed for offences on Easter Sunday attacks have carried out their duties. “I was in charge of the security on April 21, 2019 and these officers did not do any wrong on that day,” he added.

Mr. Wickremesinghe also requested the Speaker to get all volumes of the Presidential Commission report on Easter Sunday attacks and submit it to Parliament.