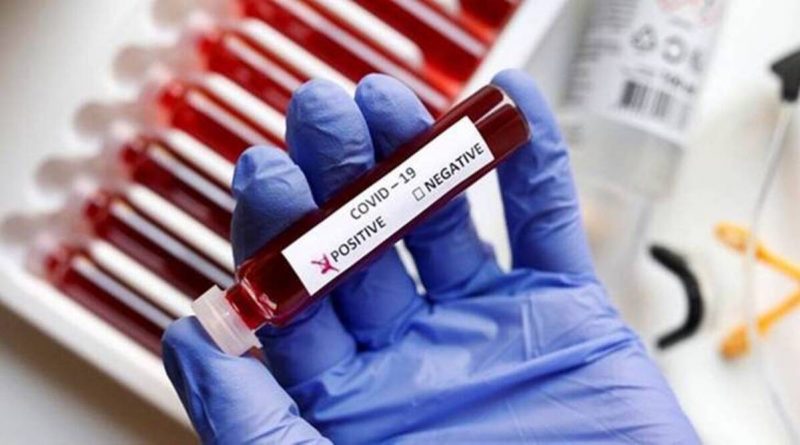 At least 99.5% of population above 30 has been fully vaccinated while only 12.7% of the population from 20 to 29 has received both the doses as at today, Director General of Health Services Dr. Asela Gunawardane said.

He told a news briefing that almost 100% of population above 30 years of age had received at least a single dose while 46% of the population from 20 to 29 age group had been given a single dose.

“Considering the total population of Sri Lanka, we have been able to administer the single dose to 64% while 53% have been offered with both the doses,” he confirmed.

However, the Health DG said they had noticed a sharp reluctance from youth to get themselves vaccinated.

“We earnestly urge the youth population get the vaccine without being choosy and deceived by mythical beliefs,” he said.