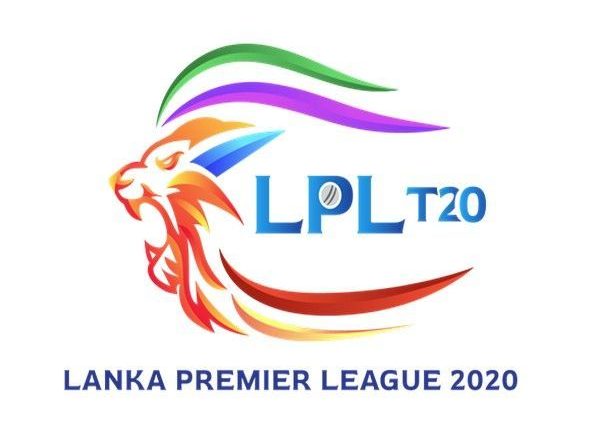 The ownership of the Jaffna Stallions franchise, the winners of the inaugural Lanka Premier League (LPL) tournament, has changed hands, with Sri Lanka-born British entrepreneur Subaskaran Allirajah acquiring the team for the upcoming season.

Subaskaran is the founder and chairman of the Lyca Group which operates out of the UK and he succeeds the consortium led by Anandan Arnold and Rahul Sood who were instrumental in building a successful title-winning team captained by Thisara Perera.

While there has been no official indication from the tournament’s organisers as to why the ownership of the franchise changed hands, the move has been brewing for months.

The Daily Mirror reported on July 21 that the then owners of the Jaffna Stallions – the consortium led by Arnold and Sood – were prepared to take legal action if their ownership was terminated and were believed to have hired the services of an international law firm to send legal notice to IPG, the rights holders and organisers of the LPL.

“If the termination letter, which has no sustainable reason for termination, is revoked, the team owners are still fully committed to participate in this year’s tournament. For the sake of glory to the nation and its fans, the owners are keen to have its team play in the coming season,” a source privy to that development told the Daily Mirror in July.

The Jaffna Stallions have not released a statement of its own but yesterday tweeted: “Hey everyone. I’m afraid there’s bad news coming, we tried everything to make it work. We will prepare a note soon to summarize our position. What you should know is we absolutely did not drive this decision.”

The ownership of the Colombo Kings and Dambulla Viikings franchises have also changed hands, following the termination of the previous franchisees in June, over claims of non-compliance.