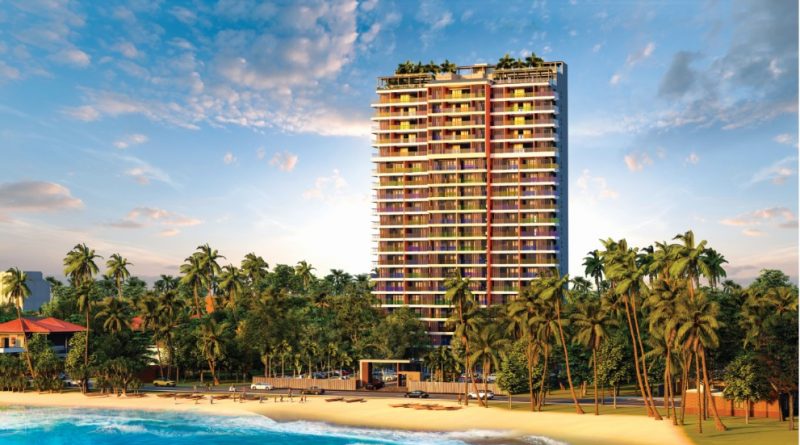 Some Safe and Secure Level 1 hotels were in the dark last night over updated travel guidelines issued by the Ministry of Health which came into effect from today.

The updated guidelines were issued after Health Minister Keheliya Rambukwella announced earlier last evening that fully vaccinated passengers, both local and foreign, who arrive in Sri Lanka with a negative PCR report will not be required to undergo an on-arrival Day 1 PCR test.

As per the updated travel guidelines, unvaccinated children below 12 years of age will not require a PCR test after arriving in Sri Lanka.

The Director-general said that the amended guidelines will be valid for travellers arriving in Sri Lanka from today (29th) till 31st October and those already in Sri Lanka.

The on-arrival PCR test was being carried out at Safe and Secure Level 1 hotels and quarantine hotels.

Officials at some hotels told Daily Mirror last night that Tourism officials had yet to formally inform them about the updated guidelines.

As a result, they said that hotel bookings made by fully vaccinated travellers scheduled to arrive at their hotels over the next few days for the Day 1 PCR test have not been cancelled.

The hotel authorities said that they and the travellers are not prepared to take a risk considering the confusion already created over the PCR testing at the airport.

The government had opened a Day 1 PCR testing facility at the Katunayake airport last week but temporarily suspended the service after several issues arose.