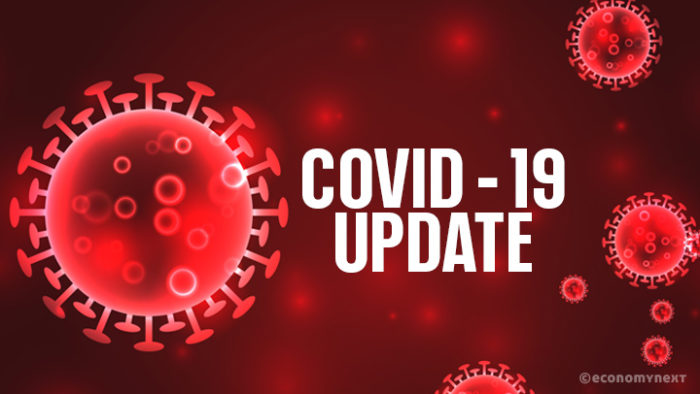 Referring to the hesitancy shown by the younger population to receive the COVID vaccine, Chairman of State Pharmaceuticals Corporation (SPC) Dr. Prasanna Gunasena said it could result in high danger increasing the viral loads in the society.

He told Daily Mirror that the turnout of young people to vaccination centres is extremely low at present.

“The young people may not get the illness severely. But it will continue the viral loads in society. If the viral loads remain in the society, it can give rise to new variants,” he pointed out.

“In such a situation, a variant could develop within the society, which is not responding to current vaccines resulting in high danger. That’s why the WHO recommends that the vaccination should be done to reduce the viral loads,” Dr Gunasena highlighted.

He said if the viral load goes down and herd immunity develops, the risk of emerging a new variant is very much less.

“Thus, it is imperative to encourage young people and others to get the vaccine without further delay,” he added.