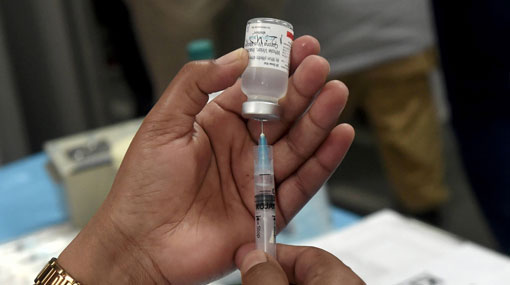 Vaccination for children above 12 years of age, who are diagnosed with chronic diseases, would commence at the Lady Ridgeway Hospital from this Friday (24), State Minister Channa Jayasumana told Parliament today.

He said vaccination of the above category would commence next Monday (27) in the Western province while it would be extended nationwide from October 4.

The Minister said only Pfizer vaccine would be provided to the children.

Prof. Jayasumana said the Covid situation in the country is returning to a healthy situation and added that there was a decrease in oxygen dependent patients at present.

“The oxygen consumption has been reduced to 64 MT per day now. The maximum oxygen demand was about 134 MT a day in August. We will not need to import oxygen from India anymore. We are hoping to stop the import next week,” he said.

He said only 16,000 beds were occupied out of the 39,000 allocated for Covid patients in Hospitals by now.