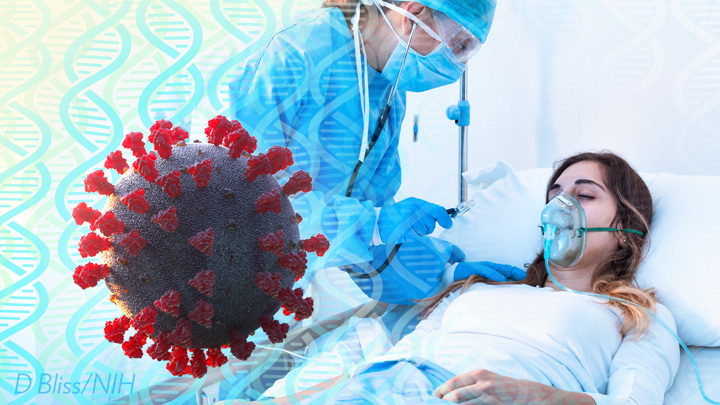 The Health Ministry said today that 85% of the 6,985 Covid-19 deaths that have been reported upto August 13, were among people who were suffering from chronic diseases and under medical treatment previously.

Health Promotion Bureau (HPB) Director Dr. Ranjith Batuwanthudawa told a news conference that a total number of 2,261 (53%) of the deaths among people who had been suffering from diabetes, while 2,202 (52%) were under treatment for high blood pressure.

Dr. Batuwanthudawa also said around 445 (10%) Covid deaths have been reported among those who were suffering from Asthma.

One thought on “LNP – 85% Covid deaths among those with chronic diseases: HPB Director”