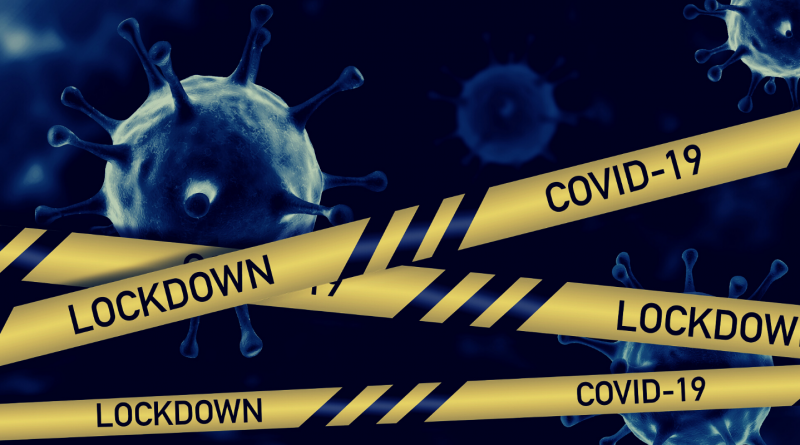 If the current lockdown was extended till October 2, a total of 10,000 Covid-19 deaths could be prevented, a report issued by a team of independent technical experts of the WHO and Sri Lanka said.

According to the report, if the lockdown was extended till September 18, some 7,500 deaths could be prevented.

The report said that urgent action was needed to save lives and stressed the need to extend stringency measures at least until September 18 with strong enforcement and household compliance.

The report further said that as of August 26, the total number of deaths were increasing faster than projected and that close to 90% of the samples sequenced show the Delta variant and has now spread to other provinces other than Western province.

“It is highly transmissible with a shorter incubation period. Hospitals are at full capacity with an increasing number of health workers getting infected. Critical supplies low in stock, including oxygen. Virus spreading within homes,” the report added.

The report said the vaccination drive could be completed for effective protection of the population especially in the context of rapid spread of the Delta variant.

It said in terms of saving lives measures such as key adjustments in service delivery to care for cases, effective triage system supported by health professionals ,optimize the home management protocols and monitoring of hypoxia, accelerate vaccination and target the vulnerable to be given the most effective vaccines were required.

One thought on “LNP – Further extension of lockdown could save nearly 10,000 lives: Report”