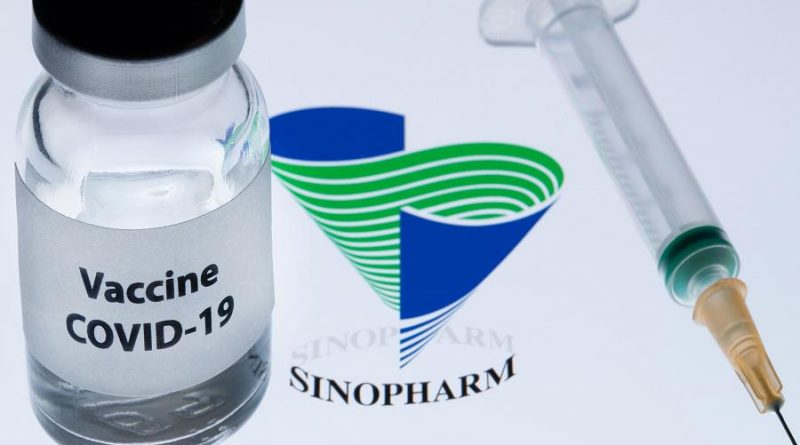 He said the 2 million doses of vaccine were paid for by Sri Lanka and, in addition, the Chinese People’s Liberation Army (PLAC) has sent another 300,000 doses of Sinopharm vaccines donated to the SL Army too were included in the air cargo.

The consignment was brought to the Katunayake Airport around 5.20 am from Beijing, China.

Defence Secretary Kamal Gunaratne, Army Commander Shavendra Silva and other dignitaries were present at the Katunayake International Airport to receive the consignment.