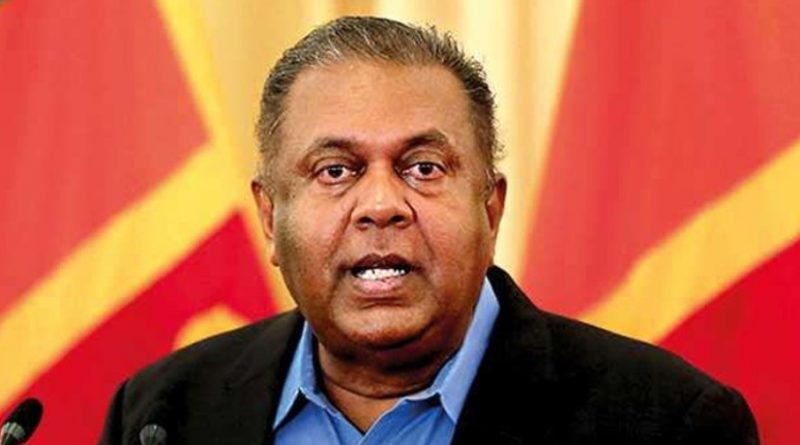 Following the death of former minister, Mangala Samaraweera earlier today, tributes have poured in from all parts of the world and from local politicians, with many calling his death a loss to the nation.

Prime Minister Mahinda Rajapaksa said he was deeply saddened to hear of the untimely demise of his friend and colleague Mangala Samaraweera and said today, Sri Lanka had lost a great leader, a man who loved his nation. “I thank him for his service to #lka,” Rajapaksa said on Twitter.

Maldives President Ibrahim Mohamed Solih said he was saddened to hear of the passing of former foreign minister Samaraweera who he called a dedicated public servant who contributed greatly to Sri Lanka and a strong advocate of Maldives-Sri Lanka friendship.

Former Norwegian Minister Erik Solheim said Mangala was an old friend always working for peace. Solheim called Samaraweera as one of the best and most decent Sri Lankan politicians of his generation.

Opposition Leader Sajith Premadasa said Mangala was a man of the age who respected humanity and was committed to the vision he believed in according to his conscience.

Former President Maithripala Sirisena said Mangala was a humble human being and strong advocate for democracy and reconciliation.

Former Prime Minister Ranil Wickremesinghe said Mangala’s untimely demise was a great loss to the nation, to the UNP and to him personally. Wickremesinghe said he had telephoned Mangala last afternoon and had told him he was looking forward to meeting him on recovery. “But it was not to be – as the uncontrolled pandemic raging in the country had claimed his life by this morning,” Wickremesinghe said.

Several more ministers, politicians from the ruling party and opposition, diplomats and journalists also took to social media to pay tribute to the former minister.

One thought on “LNP – Tributes pour in for Mangala”