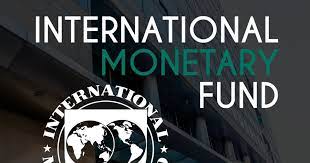 The IMF allocated SDRs of US$ 650 million to the member states in proportion to the share of each of them on August 23. The IMF started allocating of these funds to the accounts of each country.

The IMF says the SDRs are primarily meant to augment reserves, but the member states can use them for health and social needs where needed. In the region, India received US$ 17.8 billion and Bangladesh US$ 1.5 billion.

SDRs are international reserve assets created by the IMF to supplement the official reserves of member countries.