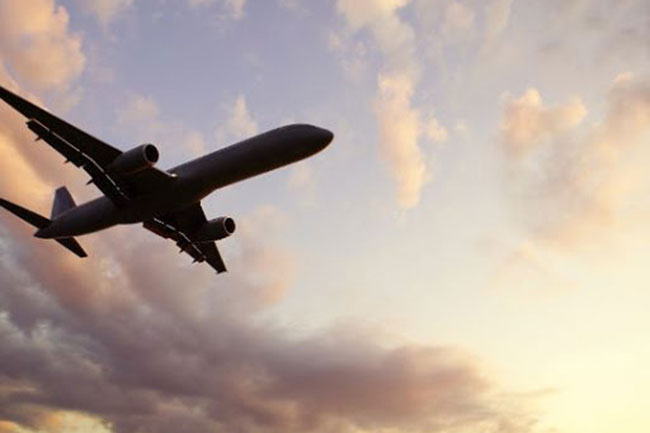 The flag carrier of the UAE, Emirates Airlines announced it will resume daily services between Colombo – Male starting 1 September.

The daily flight for the Colombo – Male route will be an extension of its Dubai-Male flight EK652 to Colombo, with the return flight EK653 operating from Colombo to Dubai via Male.

Emirates flight EK652 will depart Dubai at 09:45hrs daily, arrive in Male at 15:00hrs and depart the Maldivian capital at 16:35hrs for Colombo, arriving in Sri Lanka’s commercial capital at 18:30hrs.

The return flight EK653 will depart Colombo at 20:35hrs, arrive in Male at 21:35hrs and depart for Dubai at 23:00hrs to arrive at Emirates’ home base at 02:00hrs the following day, local time. The airline will operate all flights utilising its wide-body Boeing 777 aircraft in three-class configuration.

Furthermore, Emirates also announced that it will increase its services between Male and Dubai to four daily flights.