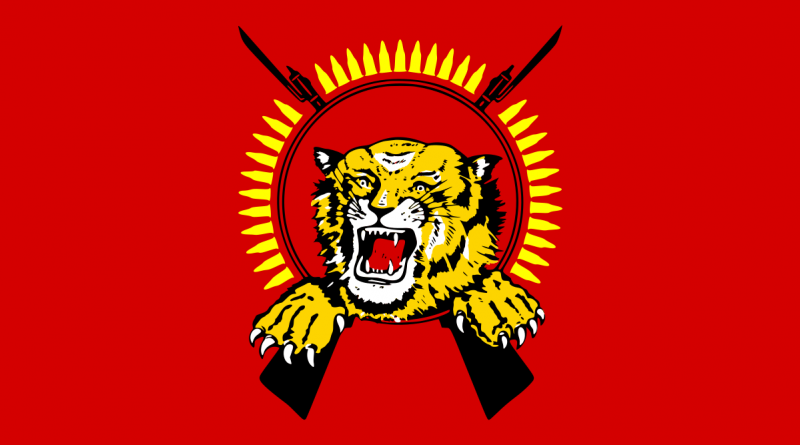 A 41-year old man who was deported from Doha, Qatar arrested by the Terrorism Investigation Division (TID) yesterday on charges of revamping the LTTE, Police said.

According to the investigations, the suspect, Pakkiyadurai Nagulasan was wanted for his involvement in various activities including revamping LTTE.

The spokesman said two notices have also issued against the suspect through the Interpol.

As such, the authorities in Qatar have deported the suspect to Sri Lanka, a fortnight ago.

He was arrested yesterday from a quarantine centre in Trincomalee after the quarantine period has been completed, SDIG Rohana said.