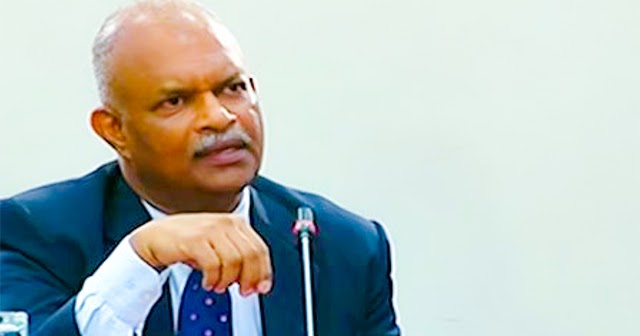 When the bail application filed by Abeysekara and Mendis was taken up for consideration yesterday before Justices Bandula Karunaratne and R. Gurusinghe, Additional Solicitor General (ASG) Rohantha Abeysuriya PC, appearing for the Attorney General, insisted that the suspects must be held in remand for further investigations.

Abeysekara and Mendis were enlarged on cash bail of Rs 25,000 with two sureties each. The court banned them from leaving the country, and their passports were impounded.

Abeysekera was arrested on July 31, 2020, by the Colombo Crimes Division and produced before the Gampaha Magistrate’s Court on suspicion of fabricating evidence against suspects in the murder of businessman Mohamad Siyam in Bambalapitiya in 2013.

In 2020, bail applications filed by Abeysekara and Mendis were rejected by both the Gampaha Magistrate’s Court and the Gampaha High Court