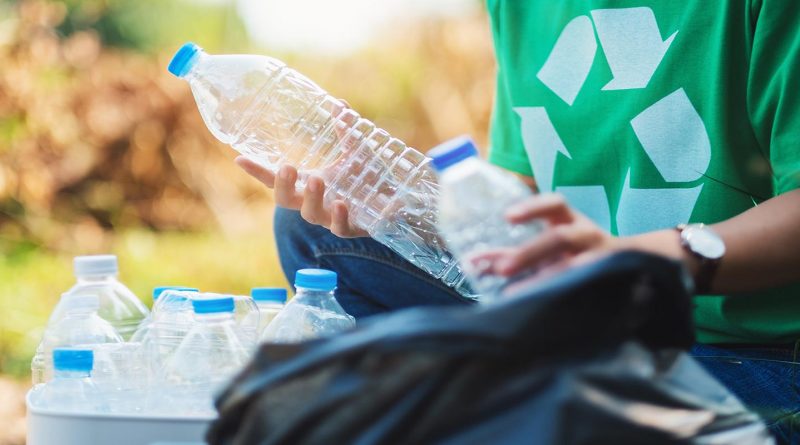 The Environment Ministry is focusing on implementing an alternative to prevent 750ml plastic bottles from entering the environment.

Following a meeting held at the Ministry, Minister Mahinda Amaraweera instructed the Central Environmental Authority (CEA) that the plastic bottle manufacturing companies that several plastic and polythene based products have been banned under the program implemented to reduce the use of polythene and plastics in the country.

The CEA stated during the meeting that a ban on plastic bottles is not practical due to the cost and durability of alternative packaging.

Therefore, the Minister said that a proposal was made to tender a deposit when purchasing 750ml plastic bottles for recycling.

As proposed, the deposit is Rs.10. The companies involved have also agreed to the proposal,” the CEA officials said.

However, Minister Amaraweera said that although no final decision has been taken regarding 750ml bottles, a permanent solution to recycling those bottles is expected to be implemented. At present, the Ministry is focusing on setting up a joint recycling factory for these plastic bottle manufacturing companies, as the local government bodies in our country do not have such a factory for recycling bottles.