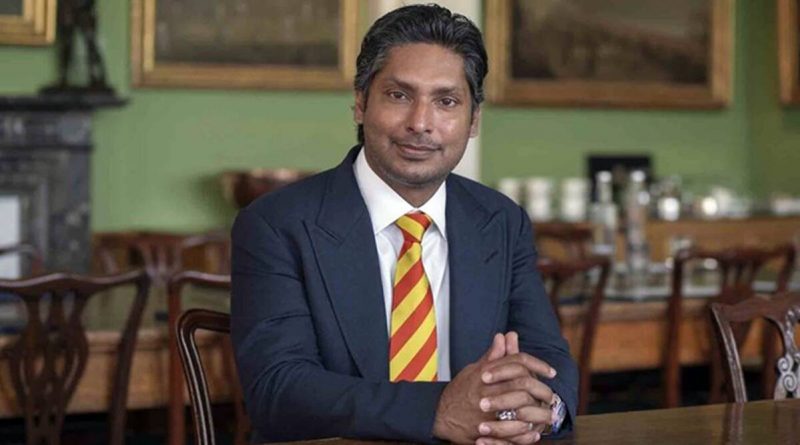 Kumar Sangakkara was among the 10 cricket icons that were inducted into the International Cricket Council (ICC) Hall of Fame yesterday.

The ICC announced the special edition intake to celebrate the prestigious history of Test cricket, and to coincide with the first ever ICC World Test Championship Final.

The 10 legends of the game have all made a significant contribution to the history of Test cricket, and join an illustrious list of ICC Hall of Famers, taking the total number to 103 as a result of this intake.

Sangakkara is widely regarded as one of the greatest batsmen in the history of the sport and has been among the top three batsmen in ICC rankings across all three formats of the game at various stages during his international career. He is the second player from the country after Muttiah Muralitharan to make it to the elite list.