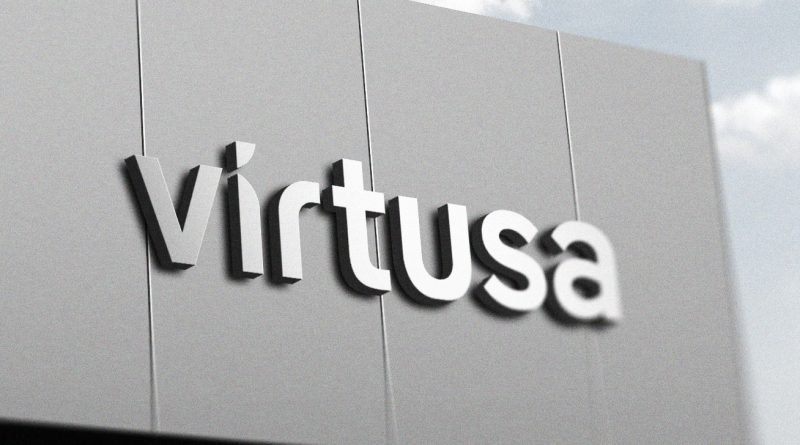 Virtusa’s Board of Directors appointed Santosh as successor to the company’s founder, Kris Canekeratne, who announced his transition from the business in May 2021. Santosh joins Virtusa during a time of significant growth and follows the recent appointment of Sander van‘t Noordende to the position of Chairman of the Board of Directors.

Santosh brings more than 20 years of leadership and industry experience to Virtusa. Most recently Santosh served as President of Global Growth Markets at Cognizant where he managed a business with revenues over $4 billion and built multiple billion-dollar businesses in Europe and Asia Pacific in Banking, CommTech and Products & Resources. In his new role, Santosh will help Virtusa drive growth in key markets and continue to be recognized as an employer of choice.