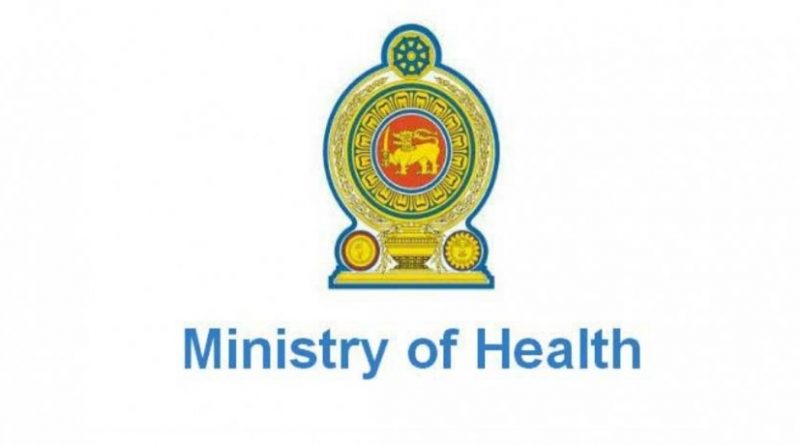 The vaccination priority list is to be subject to several changes with the arrival of COVID-19 vaccines in future, the Health Ministry said.

Accordingly, Director-General of Health Services Dr Asela Gunawardena said those people above the age 60, would be given the priority while elderly people in Adults’ Homes would be vaccinated as the second priority.

“As the third priority, the pregnant mothers would be given the vaccine while Government officers in the field will receive the vaccine as the fourth priority,” he said.

“Also, employees of the factories like apparel factories in high risk MOH areas will be vaccinated next,” he added.

The Health DG said after completing the inoculation on the individuals mentioned above, people between the age 30 to 60 would be administered with the vaccines accordingly.

He said the decisions were taken during the recent COVID Task Force meeting.