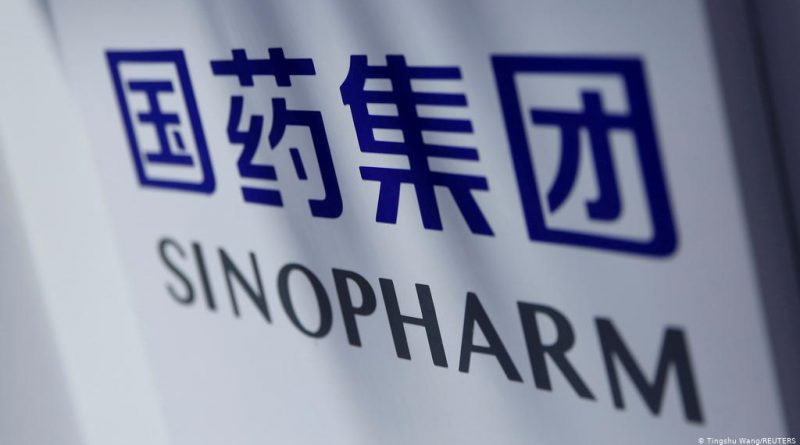 Responding to reports that China has given one dose of Sinopharm vaccine at a higher price ($15) to Sri Lanka than it has given to Bangladesh ($10), Production, Supply and Regulation of Pharmaceuticals State Minister Professor Channa Jayasuma said there is no such an agreement to give the vaccine at $10 for Bangladesh.

He said they had been informed by the Chinese Embassy and the Sinopharm company that there is no such an agreement to give the vaccine at $10 for Bangladesh.

The State Minister said the procurement agreement of Bangladesh is still under discussion.

A stock of 20 million of China’s Sinopharm vaccines is expected to arrive in Sri Lanka next month. It is reported that Sri Lanka has purchased one dose of the vaccines at $15.

However, Sri Lanka is reported to have purchased one dose of AstraZeneca vaccine for $5.50.

Meanwhile, Director-General of Health Services Dr Asela Gunawardena said they had obtained the Sinopharm vaccines at the minimum cost.

He said they had procured the vaccines under the due tender procedure and after meetings held via zoom technology with relevant officials.

“We have procured the vaccines with the minimum cost we could and at a competitive price,” he said.

“The prices of COVID-19 vaccines ranges from $18 to $40. The prices are subject to changes due to numerous reasons,” the Health DG underlined.

Meanwhile, referring to social media reports, the Chinese Embassy of Sri Lanka said the Bangladesh has not yet finalized their procurement agreement including pricing.

“We checked with Chinese Embassy in Dhaka as well as #Sinopharm group. Bangladesh Health Minister has clarified last week that their procurement agreement including pricing is not finalized yet. The fake news on social media has already disturbed their ongoing negotiation,” the Chinese Embassy said.

One thought on “LNP – China gives one dose of Sinopharm vaccine at higher price to Sri Lanka?”