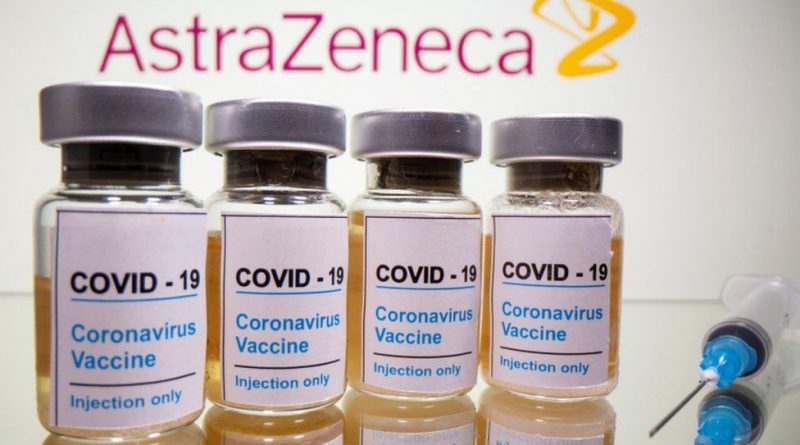 The government has shot down a latest request by the private sector to pay for the importation of Astra Zeneca vaccines for the corporate world as several are desperately awaiting the second jabs, the Daily Mirror learns.

An effort was underway by the Ceylon Chamber of Commerce in recent days to gather information on how many doses were required by the private sector for its employees who had received the first doses of the Covishield Astra Zeneca vaccines. An email issued by the Ceylon Chamber of Commerce was widely circulated to all its member chambers this week, to submit a list of how many of its employees require the Astra Zeneca doses for the second jab.

The email said the Chamber was made aware that there was a possibility to secure a stock of Astra Zeneca vaccines at Rs.5000 per dose and those members interested in purchasing the second dose for their staff who had already been administered the first dose, were requested to inform their requirement immediately.

Sources from the Chamber told Daily Mirror they received a wide response on companies willing to purchase the Astra Zeneca doses for its employees and the State Pharmaceutical Corporation had been approached on the possibility of the private sector willing to make a payment for the urgent stocks.

Since the start of the pandemic, the private sector was in continuous discussions with the SPC to seek permission to import the vaccines where the public sector employees would also be able to receive the doses through the stocks imported by the private sector.

However the Daily Mirror learns that the latest request by the Ceylon Chamber of Commerce was turned down by the government once again today who stated they were not in a position to acquire a separate stock for the private sector of the Astra Zeneca doses and the private sector would be included in the national vaccination program where jabs would be administered free of charge.

The country is facing a severe shortage of the Astra Zeneca doses with 600,000 people awaiting the second doses. Out of this 100,000 people are from the Colombo city.

While the front line workers and the front line service providers are receiving the second doses with the left over 300,000 Astra Zeneca doses in stock, the Colombo Municipal Council yesterday said the doses were not available for members of the general public by speculation was rife that people with ‘connections’ were administered the doses. Paliamentarians were also being administered the second doses.

No time frame has still be set as to when Sri Lanka can secure the shortfall of doses. (