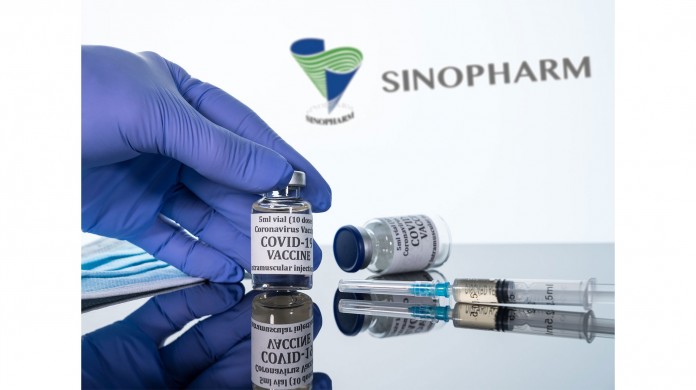 Sri Lanka did not require the approval of the World Health Organisation (WHO) to commence using the Sinopharm vaccine.

The UN agency also dismissed claims that WHO approval was given for the vaccine as a result of talks between President Gotabaya Rajapaksa and the Director-general of the WHO Dr.tedros Adhanom Ghebreyesus.

In response to a question raised by Daily Mirror the WHO said that the Emergency Use Listing (EUL) of the WHO process usually takes two to three months to complete, depending on the quality and availability of the data submitted by the vaccine developers, among other factors and the prequalification process is more complex and thus takes longer.

Sri Lanka had, on Monday, taken the credit for the Chinese Sinopharm vaccine being approved by the WHO.

President’s Spokesman Kingsly Rathnayaka had said that the WHO had approved the vaccine as a result of a discussion President Gotabaya Rajapaksa had with the Director-general of the World Health Organization (WHO) Dr Tedros Adhanom Ghebreyesus.

“….as a result of a discussion President Gotabaya Rajapaksa held with the Director-general of the World Health Organisation (WHO) via Zoom last Friday, the WHO on the same evening approved the emergency use of the Sinopharm vaccine,” Rathnayaka had said in a statement. The President’s office had also said that the Sinopharm vaccination programme commenced from the very next day of receiving approval and the government is making arrangements to vaccinate 25,000 people per day in the Western Province under the first phase.

The opposition had also been questioning attempts by the government to use the Chinese vaccine without WHO approval.

However, WHO said that in line with their national regulations and legislation, countries have the autonomy to issue emergency use authorisations for any health product.

“Domestic emergency use authorisations are issued at the discretion of countries and not subject to WHO approval,” the WHO said in an emailed response to Daily Mirror.

One thought on “LNP – Sri Lanka did not require WHO approval”