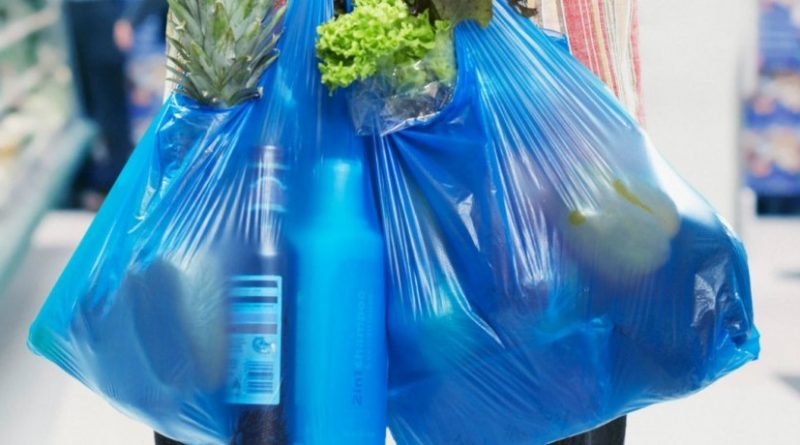 The Environment Ministry had decided to take legal action against companies that have violated the gazette notification issued by the Ministry regarding the use of disposable single-use plastics and polythene.

An extraordinary gazette notification was issued connected to this by the Environment Ministry on March 31.

Accordingly, the Ministry had advised the Central Environmental Authority (CEA) to carry out immediate inspections about such violation of the gazette notification.

The CEA had received a complaint regarding a company that issued 24-gsm polythene sachet packets to the market violating several matters mentioned in the gazette notification.

Since March 31, five polythene and plastic-based products, excluding pharmaceuticals and food sachets weighing less than 20 grams, have been banned.

The immediate decision was taken following a discussion was held in this regard at the Ministry yesterday (04).

During the meeting, the Minister instructed the CEA to take immediate actions to carry out the inspections and enforce the law against companies violating regulations.

The Minister also said he was not ready to act as required by the multinational companies. The decisions taken by the government for the protection of the environment should be a responsibility and implement by all factions.