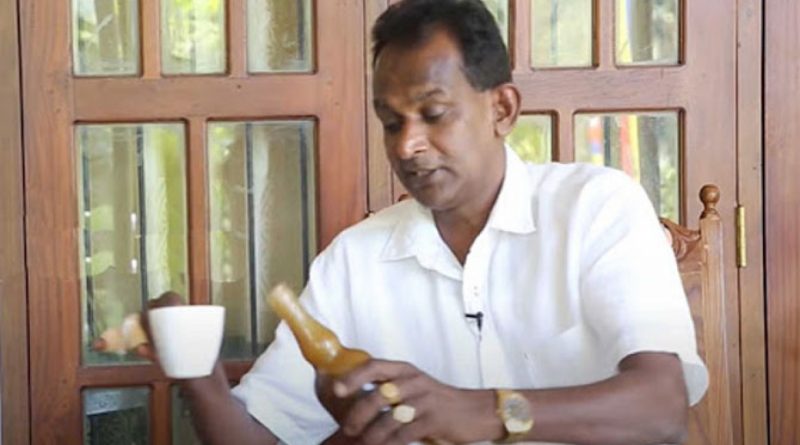 Clinical tests have confirmed that the syrup introduced by Ayurvedic practitioner Dhammika Bandara is not a cure for the COVID-19 virus.

Accordingly, the special committee appointed to review the syrup has suspended further investigations into it.

The committee is of the opinion that it is extremely unlikely that the syrup would produce positive effects.

The Health Ministry appointed a special committee to review the syrup after Dhammika Bandara started distributing the syrup to people in Kegalle on several occasions.

The syrup also got the administrative approval to conduct research on it in January this year following the Ethical Committee of the Rajarata University granted ethical clearance to the syrup on December 30, 2020.

Moreover, several Ministers, including Health Minister Pavithra Wanniarachchi and several MPs had also taken a sip of the syrup.