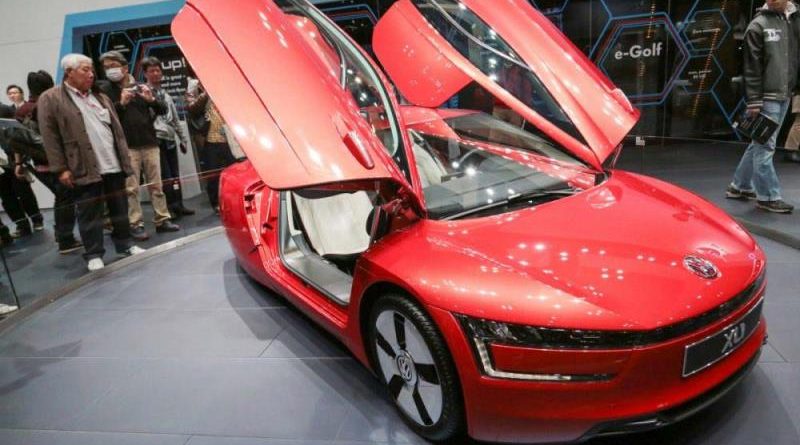 It will be difficult to hold the show, staged every two years in Japan’s capital, while seeking to ensure the safety of participants during the pandemic, Toyoda, who is also president of Toyota Motor Corp., told reporters at a briefing for the industry group.

“The Tokyo Motor show is being canceled, not delayed,” Toyoda said. “It’s difficult to hold the event in a way in which many people will be able to experience the appeal of mobility in a safe and secure environment.”

The last Tokyo Motor Show was in October 2019. The Shanghai Motor Show is being held this week in China.

“The Tokyo Motor show collaborates with a number of industries to envision a new future for mobility,” Toyoda added. “It welcomes 1.3 million people in person. We don’t want to hold the event online, we want to hold it in-person. That’s why we’ve chosen to cancel the show this time.”