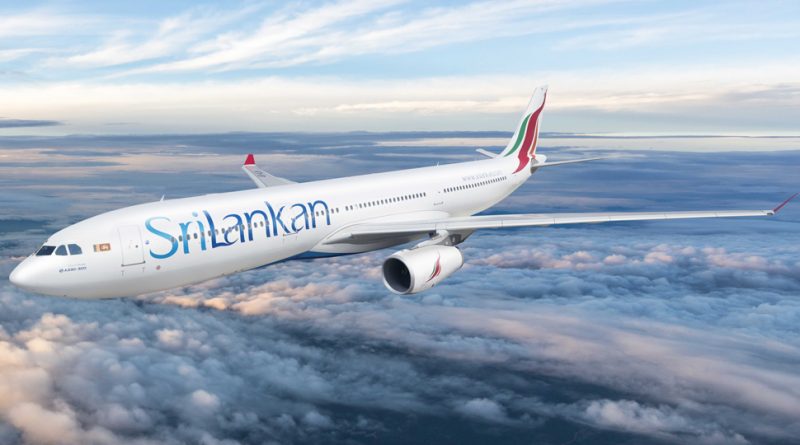 Sri Lankan Airlines is likely to plan a VVIP flight to Nairobi on April 29 which will see several VIP’S being taken for one week fully sponsored stay in Kenya.

At a time when the airline has dismissed several staff amidst the COVID-19 pandemic and is suffering financial strains, the Daily Mirror learns this flight is to mark the launch of the Colombo, Nairobi sector weekly flights by Sri Lankan Airlines.

An official, who was going to be a part of the trip confirmed on the grounds of anonymity that the flight from Colombo to Nairobi, which is to mark the launch of direct flights between the two destinations, was initially planned for April 22 but had been postponed to April 29. The Daily Mirror learns that those on board the fully sponsored vacation will include businessmen, journalists and models. The VVIP invitees were all invited by a phone number which belonged to one Ruwan Fernando, who upon inquiry is the Managing Director of Mayleen Group, a company which is said to have diverse operations in a wide range of sectors in Kenya with its main areas of services being Civil Engineering.

It is still unclear at this moment of time if Mayleen Group will be paying Sri Lankan Airlines for the air travel of these VVIP guests as when contacted, an official at Sri Lankan airlines said he could not divulge the details of the passengers travelling on any of their flights and would get back with the details of this particular VVIP flight.

According to the scheduled itinerary, the flight will land in Nairobi and will receive a water salute after which an event will be held which will be covered by Sri Lankan and Kenyan media.

The VVIP guests will then kick off one week fully sponsored stay in Kenya which will include sightseeing and safaris. The invitees will travel under a travel bubble and will return back to Sri Lanka after a week.