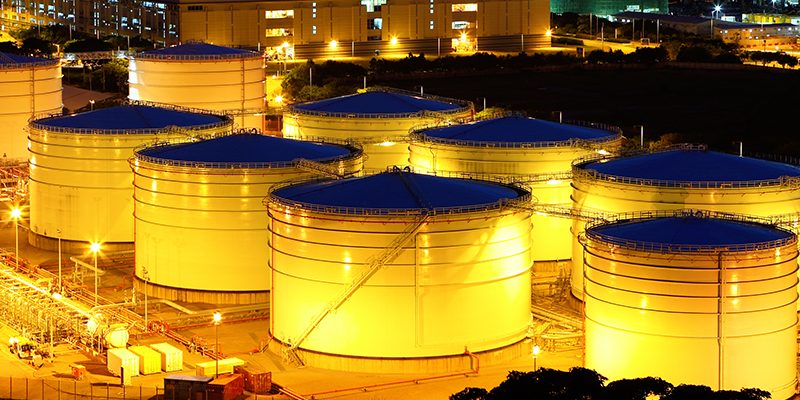 Sri Lanka is reported to be eyeing Government to Government agreements to purchase crude oil on long-term credit.

The objective of the agreements would be to import crude oil at concessionary rates using a special quota system under a long-term payment scheme.

The Ceylon Petroleum Corporation Chairman had noted that Sri Lanka is still paying for the oil imports for the first quarter of 2020.

In March last year, the government had set up a Fuel Price Stabilisation Fund to ease the process of settling the debt of the Ceylon Petroleum Corporation.

This was after announcing that local fuel prices will not be reduced in the country despite a drop in oil prices in the global market.

Although the government had aimed at receiving Rs 200 billion as revenue, the Fund had received income amounting to only between 50 and 60 billion rupees.