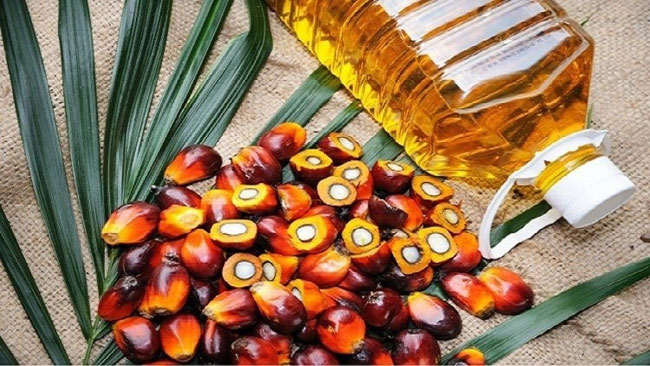 President Gotabaya Rajapaksa has ordered the importation of Palm Oil into Sri Lanka to be halted with immediate effect.

Secretary to the President P. B. Jayasundera has advised the Controller-General of the Department of Imports and Exports Control to issue the relevant gazette order to give effect to these instructions within today (April 05).

Further, the Director-General of Customs has been advised to refrain from clearing palm oil cargos at the Department of Customs.

Over six months ago, the President instructed to gradually ban the cultivation of oil palm in Sri Lanka.

Furthermore, companies and entities which have oil palm cultivations shall be required to remove them in a phased out manner with 10% uprooting at a time and replace it with the cultivation of rubber or environmentally-friendly crops each year to free Sri Lanka from oil palm plantation and palm oil consumption.

When this is fully operational, the government intends to stop the cultivation of oil palm and the consumption of palm oil completely, President’s Media Division stated.