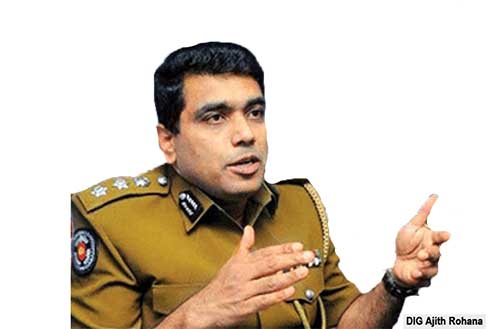 The Terrorist Investigation Division has commenced an investigation into Rs. 980 million in an account maintained by an extremist group at a bank in Trincomalee.

Preliminary investigations have revealed that several drug dealers in Sri Lanka too have made financial contributions to the extremist outfit.

This was revealed when a resident of Kehelwatta, Panadura, arrested in connection with drug dealing, said that he had donated money to an Islamic extremist organization, Police spokesman, DIG Ajith Rohana said yesterday. The suspect was arrested by the Peliyagoda Crimes Branch and during questioning he revealed that a part of his earnings went to the extremist group.

The bank account was opened in 2013. The suspect was handed over to the TID yesterday for further investigations.