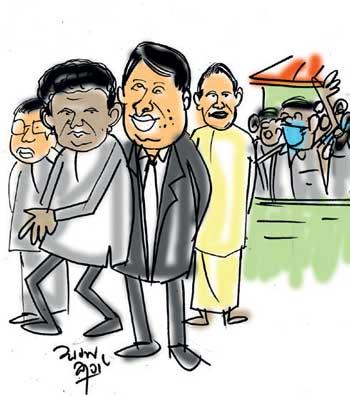 Though there were dozens of  politicos falling over themselves to distribute parcels of dry provisions to the people during the first coronavirus wave in the run up to the general polls, none of those do-gooder- politicos are coming forward these days to help a poor bereaved family by buying them a coffin, now that the second wave of the pandemic has begun claiming the life of some victims, say people from low income sections of the city.

It has transpired that the bodies of some Covid 19 victims from poor families in the city had to be cremated at state expense as those families could not afford to buy even a coffin.

People in some isolated parts of the city are said to be facing starvation.  They complain that no political authority has visited their areas so far to witness their plight.