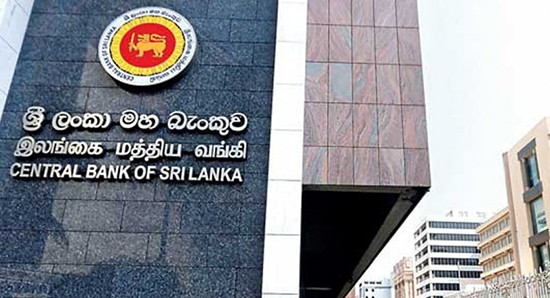 Many an eyebrow has been raised over the inordinate delay in carrying out the recommendations made by the Presidential Commission of Inquiry that probed the Treasury bond scams perpetrated in 2015 and 2016.

Of the six forensic audits called by the PCoI, the sixth one hasn’t been commissioned yet. The PCoI handed over its report to the then President Maithripala Sirisena in Dec 2017.

recently sought an explanation from the CBSL as regards the forensic audit yet to be commissioned; its Communications Department said that the procurement process for selecting a suitable auditor was continuing. It said the CBSL was awaiting the Attorney General’s advice with regard to certain clarifications to bring the procurement process to a successful conclusion.

Asked what would be the total expenditure of all six forensic audit reports, the spokesperson said that the five reports received so far had cost Rs. 275 mn. The five reports were received by Parliament during the previous administration.

Asked whether the CBSL had taken action on the reports received so far, the spokesperson said that the Monetary Board had appointed a Task Force to facilitate and oversee implementation of the recommendations made in forensic audits received so far. “Copies of five Forensic Audit Reports were submitted to the Attorney General to enable them use relevant information in the relevant court cases. Copies of the five forensic audit reports were also submitted to the Auditor General.”

asked whether CIABOC (the Commission to Investigate Allegations of Bribery or Corruption) had sought information on Treasury Bond scams from the CBSL, the spokesperson said: “Yes, copies of the forensic audit reports as per the request of the Director General of CIABOC have been provided to CIABOC.”

Recently, President Gotabaya Rajapaksa appointed new Commissioners to the CIABOC in terms of the 20th Amendment to the Constitution. The Commission comprises retired Supreme Court Justice Eva Wanasundera, retired Appeals Court Justice Deepali Wijesundera and retired DIG Chandra Wakista. Justice Wanasundera is also a veteran of the AG’s Department prior to being appointed to the Supreme Court.

Former COPR Chairman D. E. W Gunasekera told The Island that the failure on the part of Parliament to pursue the Treasury bond scams was unacceptable. The former minister pointed out that Parliament hadn’t at least debated the PCoI report which it received in early 2018.