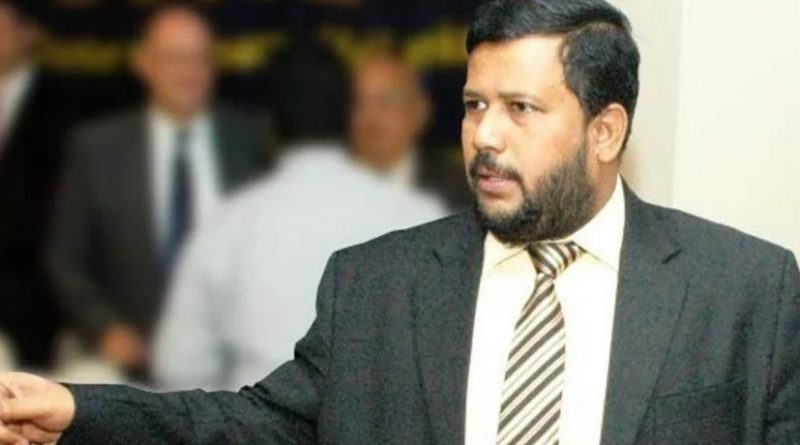 The Attorney General directed the Acting IGP to arrest MP Bathiudeen and produce him before courts for Criminal Misappropriation of Public Funds and Violation of Election Laws in 2019.

The Colombo Fort Magistrate also said there was no need to obtain arrest warrants over such charges.