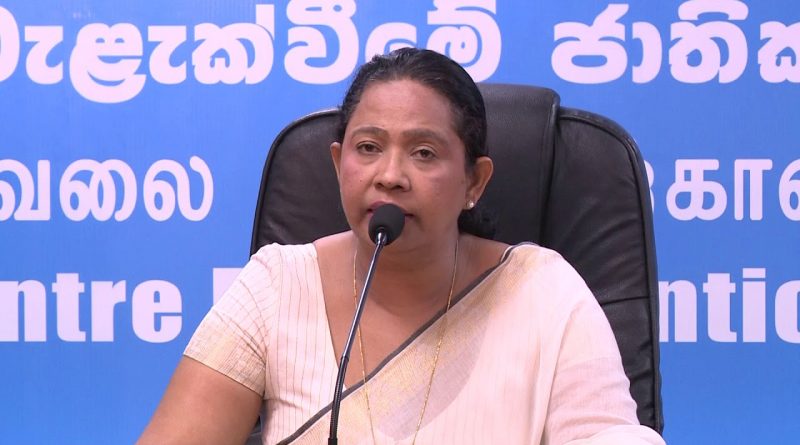 Health Minister Pavithra Wanniarachchi said today the Chinese delegation would not undergo a quarantine process, but they would be subjected to a PCR test upon their arrival.

She made these comments in Parliament responding to a question raised by Samagi Jana Balawegaya (SJB) MP Harsha De Silva if the delegation would be subjected to a quarantine process.

The Minister said the delegation was expected to undergo a PCR test before their arrival in China and here in Sri Lanka upon their arrival.

“They will be subjected to two PCR tests accordingly. They are coming here for one day visit, and they will not undergo a quarantine process. They are a top-level delegation,” she said.

State Minister of Regional Co-operation Tharaka Balasuriya said he was expected to welcome the delegation and added that he had been given health guidelines to be followed at the event.

“I will come with a PCR test when I come to parliament if needed,” he said.

Meanwhile, SJB MP Niroshan Perera said the arrival of a Chinese delegation at this juncture was a health risk.

He said even though COVID-19 regulations and laws were imposed on the common people, any of those laws were not applied to those at the top level.